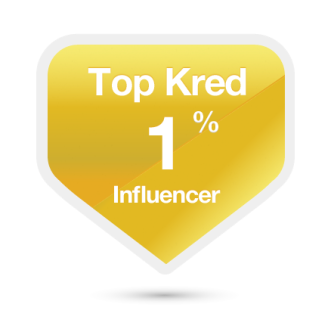 Thanks For Your Support! 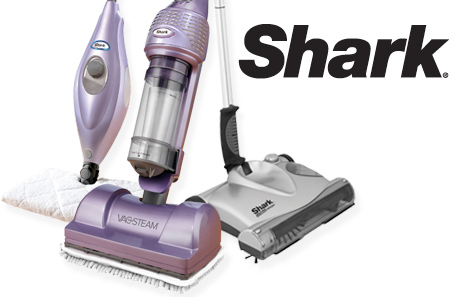 Check out my Klout 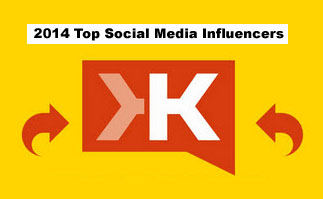 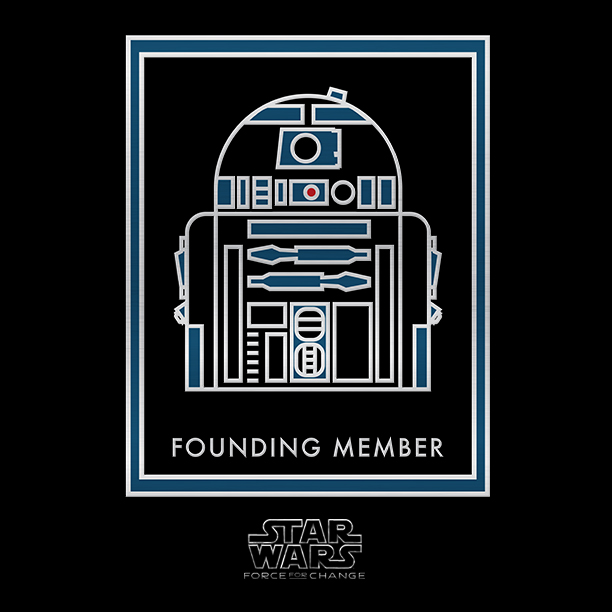 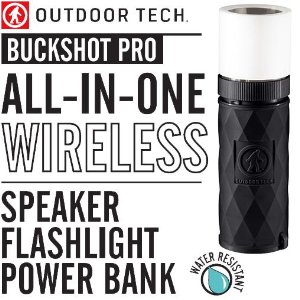 The Buckshot Pro from Outdoor Tech 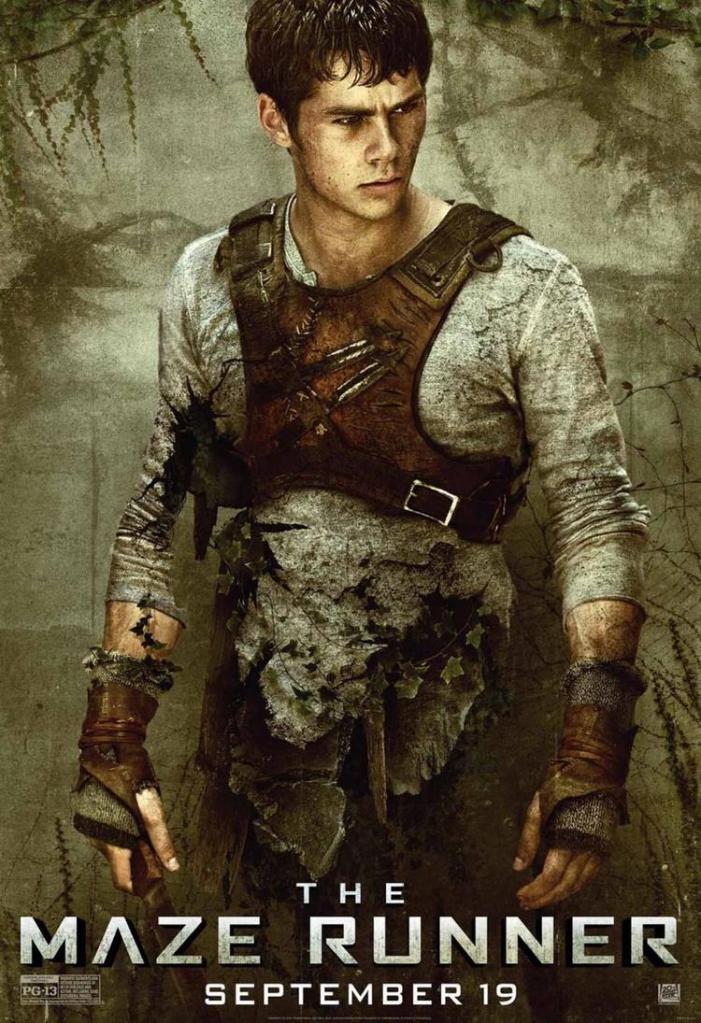 When Thomas (Dylan O’Brien) wakes up trapped in a massive maze with a group of other boys, he has no memory of the outside world other than strange dreams about a mysterious organization known as W.C.K.D. Only by piecing together fragments of his past with clues he discovers in the maze can Thomas hope to uncover his true purpose and a way to escape. Based on the best-selling novel by James Dashner.

The only site where new bestsellers are forced to do battle for space on a nerd's bookshelf.

it's all about Comics, Movies, Video Games, Cosplay and pop culture

Movies, TV and a Few Drinks